The importance of idea management

And failing to recognise them

“There is no way to create wealth without ideas. Most new ideas are created by newcomers.

So anyone who thinks the world is safe for incumbents is dead wrong.”
–Gary Hamel, Chairman, Strategos 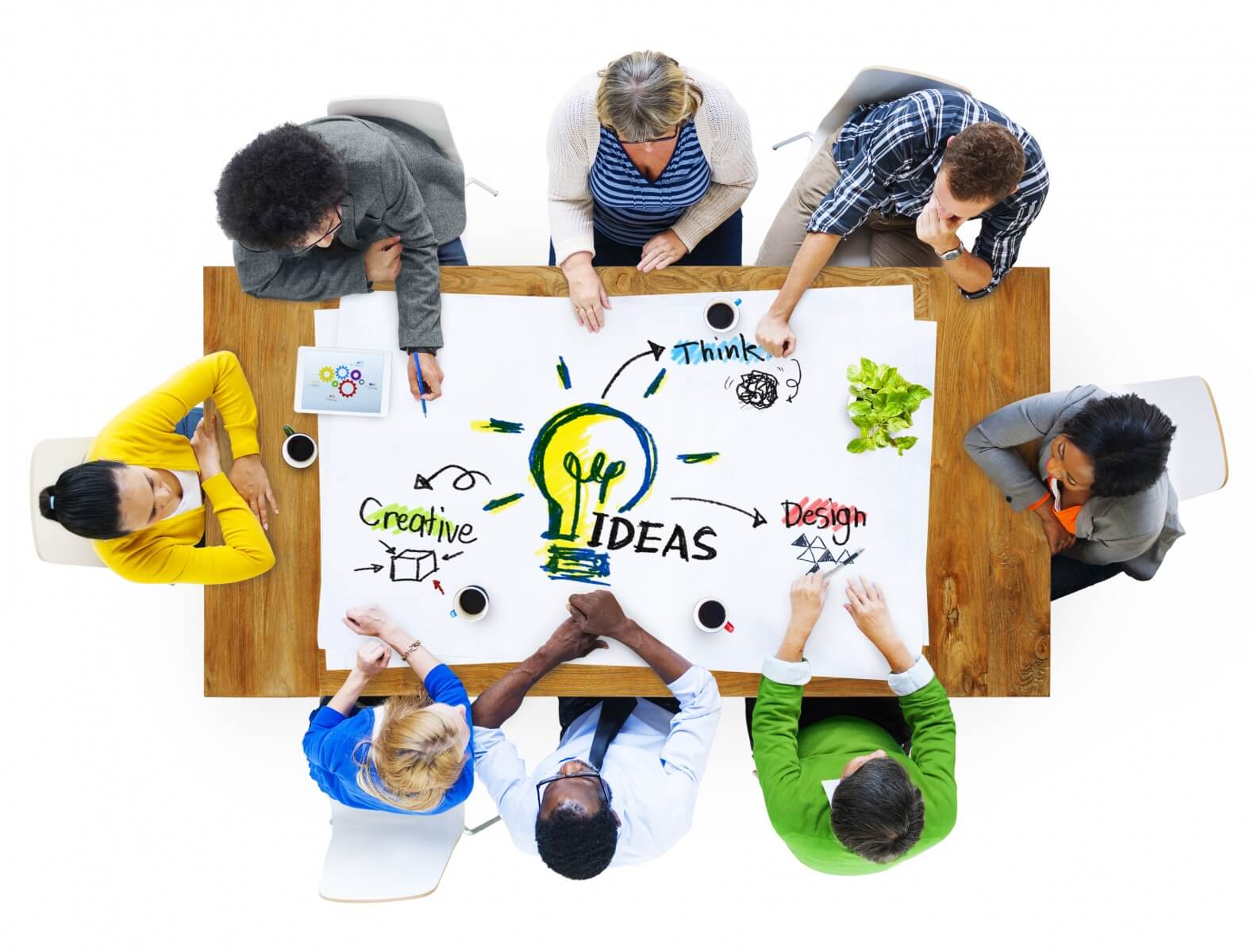 It is so true that many companies are really bad at idea generation and management. They typically fail to realise a few things:

• It takes a lot of ideas to get a few viable ones that lead to true innovations. Most products fail because the ideation process starts with too few ideas – and selecting from an anemic pool of ideas invariably leads to bad ideas being selected for new products or product features.

• Ideas do not always come “on-demand”, and yet that is how most companies manage their idea generation process. They turn in on when they are ready for a new product cycle and off when they have a new product specification. It is a bit like turning on democracy every 4 years when we go for elections, only to turn it off again when the elections are over. Directed innovation can lead to some good ideas but in general people get great ideas off-cycle as well, and those are rarely captured. In fact, and in the consumer electronic space, most people have ideas about product improvements one or two weeks after they first buy the product. If they are part of the buyer group who purchases their product right after the launch of a new product, most of those ideas are likely lost.

• While it is unclear that all ideas come from newcomers, it is a fact that many breakthrough ideas originate from places that are not related to where the idea eventually leads to innovation. An example of that is how ideas from the biological world have led to breakthrough innovations in management. Most companies are not equipped to capture and manage this type of cross-boundary idea management.

• Many good ideas come from recombining seemingly unrelated ideas together. While idea A and idea B may not have much merit on their own, it could spark a new idea C in someones mind that leads to a truly breakthrough innovation. In order to fully tap the power of idea recombination, companies need to involve a lot more people in the process than they typically do – both from inside the company as well as outside.

• Many people are actually bad at coming up with ideas unless they can react to some sort of straw-man. If you want to tap those ideas as part of the process, you need to jump ahead and develop simple prototypes of existing ideas to capture the reactions and associated ideas from those people. Most idea management processes don’t allow for that. They have a commit phase before which nothing gets developed and after which everything is committed – no matter what other improvement ideas might come up.
Idea management is an important component of the overall innovation process. While most companies think of idea management as a funnel process – they tend to end up with a piped process where the pipe is slightly wider at the entrance than at the exit. What most companies fail to realize is that it should be a funnel process full of feedback loops and forward loops. Not only do they need to make the entrance of the pipe wider by getting many more people involved in the process and by being “always-on” for idea capture, they also need to focus on making the exit of pipe narrower by by killing more ideas in the process. Failing to do so leads to too many ideas being under-resourced – which again results in higher failure rates.

Considering that the tools which enable companies to build complex funnel processes with tons of feedback loops and forward loops are widely available – there should be no excuse for companies to mangle this process any longer.