Magazine Printer of the Year 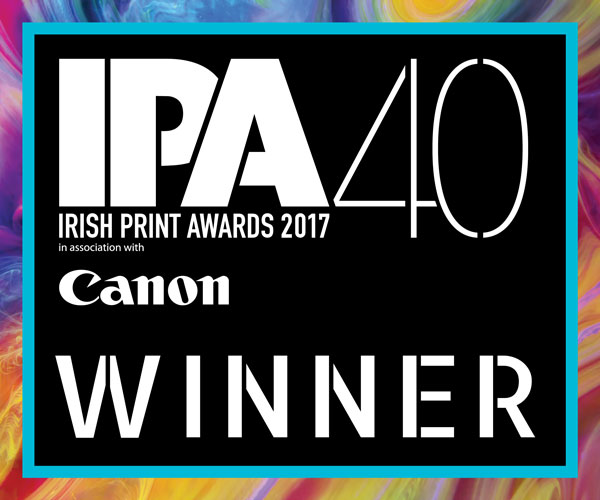 We were delighted to win Magazine Printer Of The Year at the Irish Print Awards on Friday 1st December in the Aviva Stadium in Dublin. It was particularly special to be part of such a special night as it was the 40th anniversary of the Print Awards. 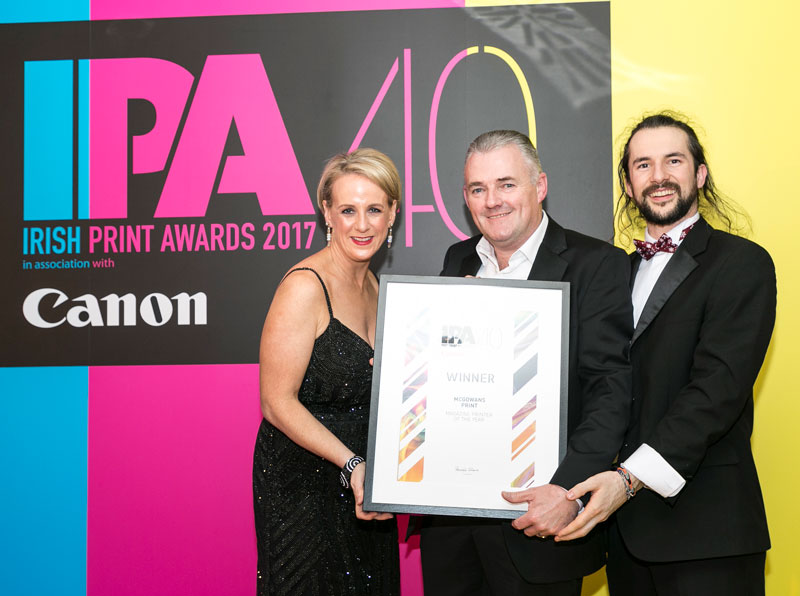